Back to the Drawing Board

Over the holidays, I took a screen printing class at a local small press in Denver called Ink Lounge

I made 9 custom designed calendars, with shiny purple and orange inks on colored paper.

Over the holidays, I took a screen printing class at a local small press in Denver called Ink Lounge. I made 9 custom designed calendars, with shiny purple and orange inks on colored paper. It was a refreshing break from my computer, where I spent 90% of 2010 communicating, designing, modeling, animating, and going cross-eyed and hunch-backed.

There is a fantastic movement I’ve noticed as creatives are temporarily abandoning their computers and reuniting with paper, ink and graphite, paint, and cameras (sometimes with FILM!) A lot of this physical creativity is finding its way back into the digital realm, producing beautiful, tangible video and interactive.

Certainly, the thrill of modern special effects in film, and the power of the internet and robust software and hardware, make it difficult to turn away from everything computer generated.

But there is a magic in turning pages through a book of sketches. It feels personal, even private. It feels precious.

Jonathan Harris (www.wefeelfine.com) recently spoke for AIGA’s “Gain” series about his transition from the artist who draws with a pencil to an artist who creates with code. He described his vision, entering the realm of interactive design, as an effort to bring back the “level of humanity that a sketchbook used to have.” Bryce Wymer, Senior Art Director at Digital Kitchen, is a prolific illustrator. He captures unusual portraits of people, real and imagined, in a raw, sometimes primitive style. Digital Kitchen attests “We make stuff from scratch, hands on.” http://brycewymer.blogspot.com/

Rick Morris, an incredible illustrator, inspired me to get into motion design. He adopts a tool much beloved by myself, and incidentally, the current teenage population: The trusted black Sharpie. He describes himself as a “constant scribbler” and this helps fuel his motion work. He says he’ll “just sit and fill up a page” with “thoughts, scribbles, conjectures.” Sketching is the first stage, Software is the second stage. www.nobleassassins.com

A while back I tried to get back the spontaneous sketching I used to do in a notebook. I called it my “iPhone Portrait Gallery,” where I quickly documented fellow bus riders on my commute. It’s a bit of a cheat since not on paper (more like digital finger painting), and it sure ain’t Bryce Wymer, but it was an attempt to get back the spontaneity of the art of the sketch. You can check it out here:

NOW social and gaming converge in unusual harmony, and present opportunities to drive business, and contribute to the greater good

Gaming the Next Social? 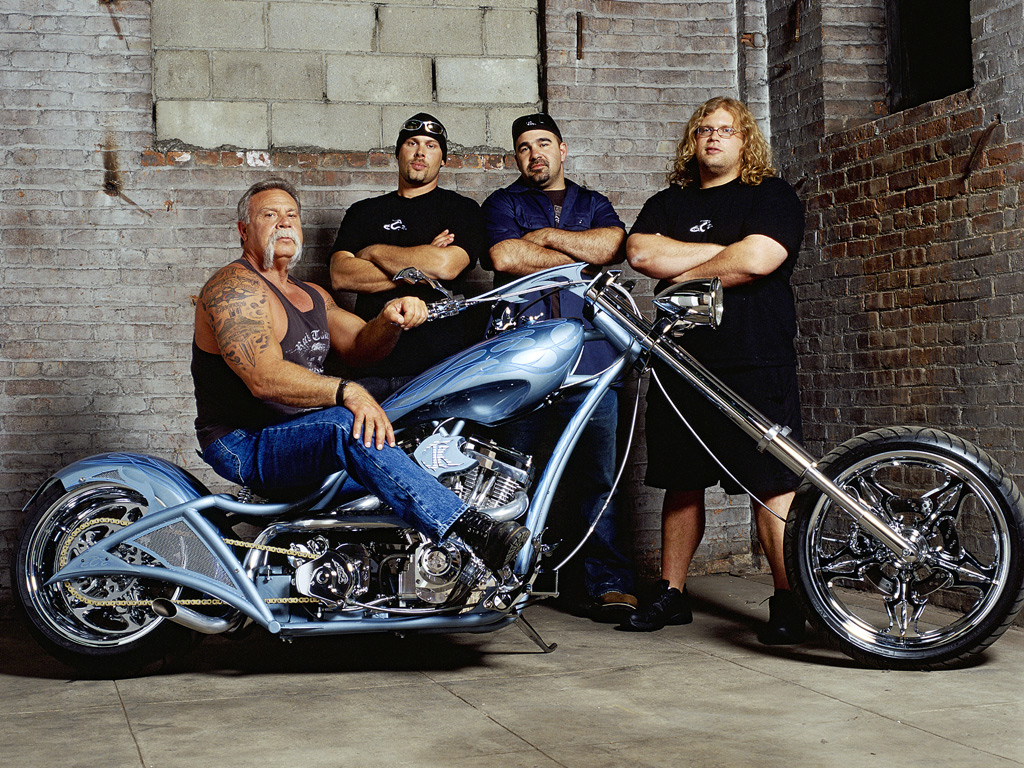 Motorcycles and web sites have almost nothing in common. Almost... 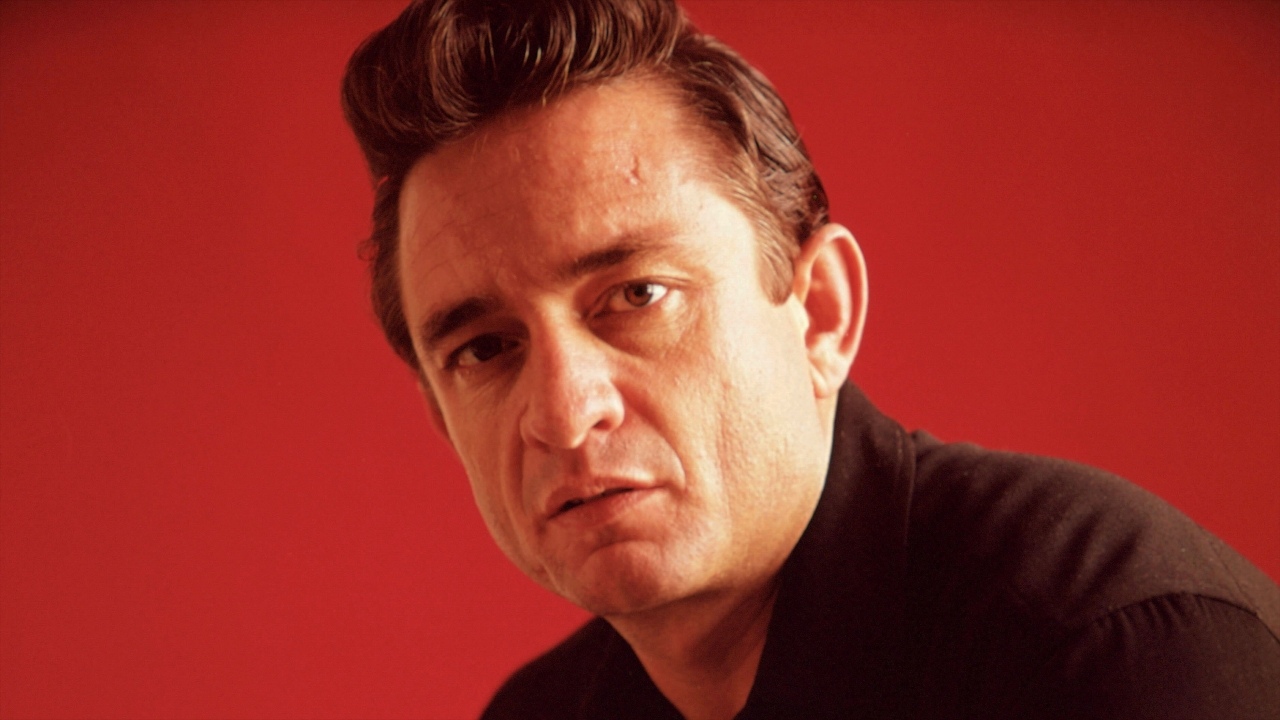